Nobody seems to care that the Human Right Council of United Nation had voted to proceed with an investigation regarding “Drug war” in Philippines.

One and half a year ago Philippines had officially withdrawn from International Criminal Court after receiving accusations about injustice murder during the drug war led by Philippines President Rodrigo Duterte since he came into power. The are also divergent opinions regarding the drug war, people who resent the harmful effect of narcotics easily accept Mr. President’s iron fist to eradicate the dealers.

On the other hands, Western World utilize human right and justice principles considering the way that the government treat both the dealers and users.

According to Manila statement, roughly 6.600 suspects have been neutralized in gun fights between the police and cartels since President Duterte came into power in 2016. However, activists state that there must be more than 27.000 people have been killed, most of which are not deserved a death sentence without trial.

Before the ballot for the Resolution initiated by Iceland there were many reports regarding suffering of the excessively murder victim’s relatives. As usual, right after the ballot ended, Philippines representative at United Nation Evan Garcia had criticize that the Resolution was “unfair and discriminatory”.

Philippines is full of paradoxes just like the differences between the riches and the poors in the mega metropolitan Manila. People supports Duterte just because of their resentment toward oppression and deceit by the wealthy classes, who are descendances of the Portuguese colonizers. Duterte and his drug war is also his campaign for election promise.

According to Social Weather Stations survey in December 2019, 76% of Filipinos adults thought there were multiple human right violation while Q2 2018 survey also from SWS shows that there were 78% surveyed adults pleased with the government war on drug. However, people also agree that there is fewer drug user than before. Even though it is violent just like Mr. President personality, people obviously agree that the war on drug has been helping eradicate dangerous narcotics that used to plague the Capital as well as other regions. Crime has also reduced; thousands of dealers are serving their sentences while millions of users have signed up for rehabilitation.

Looking from the outside Duterte might be a fierce leader with bold and sometimes not very good at diplomatic speaking or does not have a presidential charisma, however Filipinos agree that he still is the best leader Philippines have ever had for the past 35 years since Philippines gained its democracy.

People’s support for his regime always stable at high level despite accusations from the outside, even higher than Trump’s, who people usually compare to. In the newest survey, 80% surveyed responded with agreement and 12% responded with disagreement.

That must be really good for such an inconsiderate leader like Duterte, he fiercely criticized Iceland after their Resolution for investigating his war: “What is the problem of Iceland? It’s just ice. That’s your problem, you have too much ice, and there is no clear day or night there. You can understand no crime. There is no policeman either, and they just go about eating ice”

Mr. President always thinks that outsiders can not understand his country problem, but he prohibited United Nation Human Right Specialist from coming to Philippines to investigate the war on drug.

Secretary of Foreign Affair Locsin stated on a televisional interview that United Nation Human Right investigator would not be allowed to work in Philippines “Because they have already prejudged”.

“I already said those bastards — especially that woman acting like the queen in Alice in Wonderland — first, the judgment, then the trial. No.”

Locsin is referring to Agnes Callamard, a UN’s special rapporteur on extrajuridical execution who usually criticized Duterte. Duterte later on responded with a threat to slap her and a blooder campaign.

“No — I don’t want them coming here and then saying that everything they have been saying, but have not proved, is true ‘because we saw it’. How? Are they going to exhume everybody?” Locsin said.

But what about Filipinos opinion? Following is an interview with Ace Lising, a young adult Filipinos on her opinion regarding the war on drug. 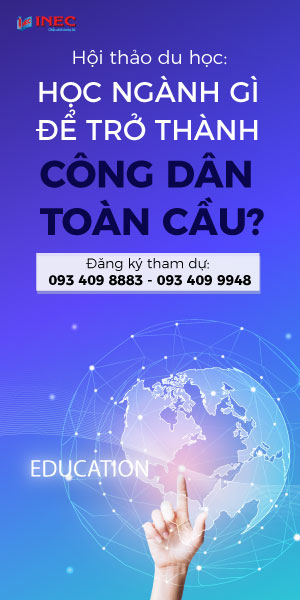